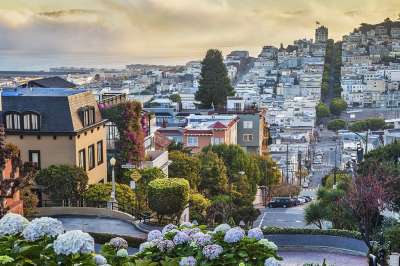 In addition, several other communities in the county that lack the official status of incorporated municipalities (either because they were never incorporated or because they relinquished their municipal charters when consolidation occurred) maintain their independent identities to varying degrees. These include:

Whether you are buying or selling, your real estate needs are unique to you. As your local real estate expert we are here to be your guide. Contact us today - we're here to help.